The Truths We Hold

Home / The Truths We Hold 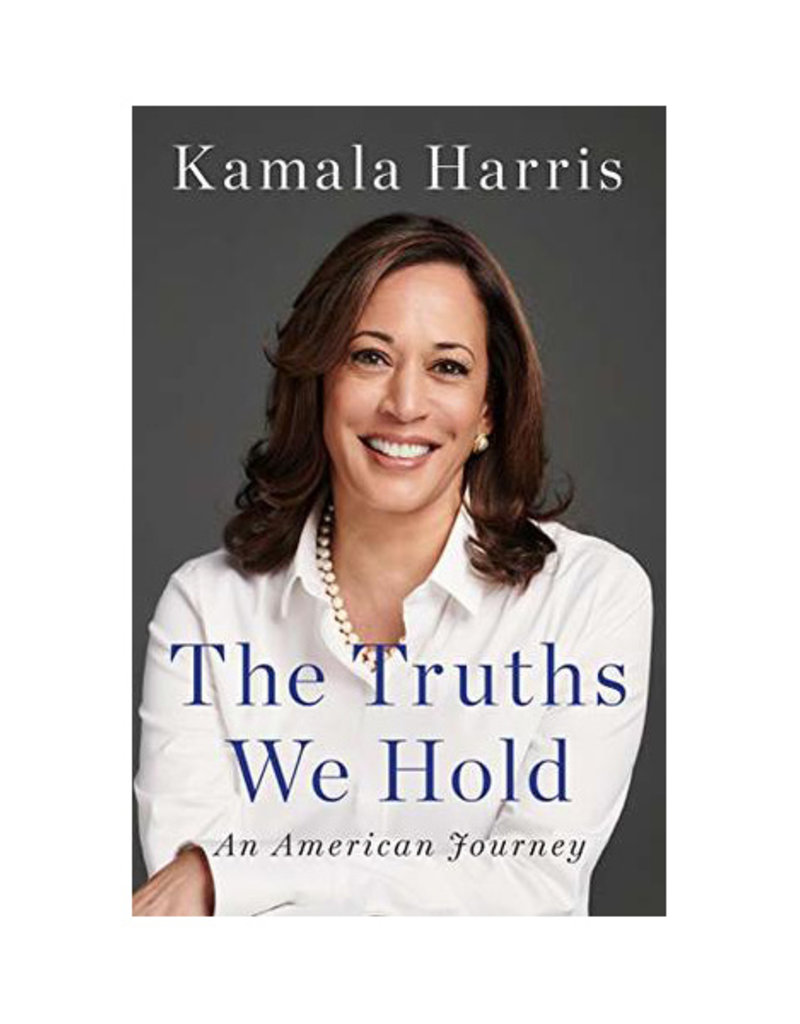 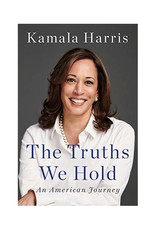 Born to immigrant parents, an esteemed economist from Jamaica and a cancer researcher from India, Kamala Harris was raised in Oakland, California.  Growing up in this community that cared deeply for social justice, she became a prosecutor out of law school.  She progressed rapidly to become the elected District Attorney for San Francisco, and then the chief law enforcement officer of the state of California.  Here she took on big banks during the foreclosure crisis winning an historic settlement for Cailfornia working families. When politicians argue about being soft vs hard on crime, Kamala applying a holistic, data-driven approach to crime. Her mantra, be smart on crime.

With this book, Senator Kamala Harris offers a master class in problem solving, in crisis management, and leadership in challenging times. Filled with many truths, not least of whichis that there is relatively small number of people work very hard to convince a great many of us that we have less in common than we actually do. 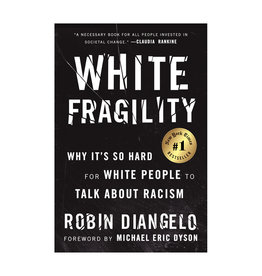 Why is it so hard for white people to talk about racism? In this book, DiAngelo examines how white fragility develops, how it protects racial inequality, and what we can do to engage more constructively.
Add to cart
White Fragility
$16.00 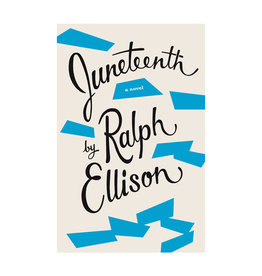 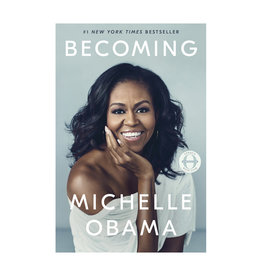 In her memoir, Michelle Obama takes the reader through her childhood growing up in the south side of Chicago, to her years as an executive balancing motherhood and work, to her time as the First Lady of the United States.
Add to cart
Becoming
$32.50
← *    Free shipping on orders over $ 75 with discount code FREESHIP ~ Free curbside pickup on orders of any amount. Hide