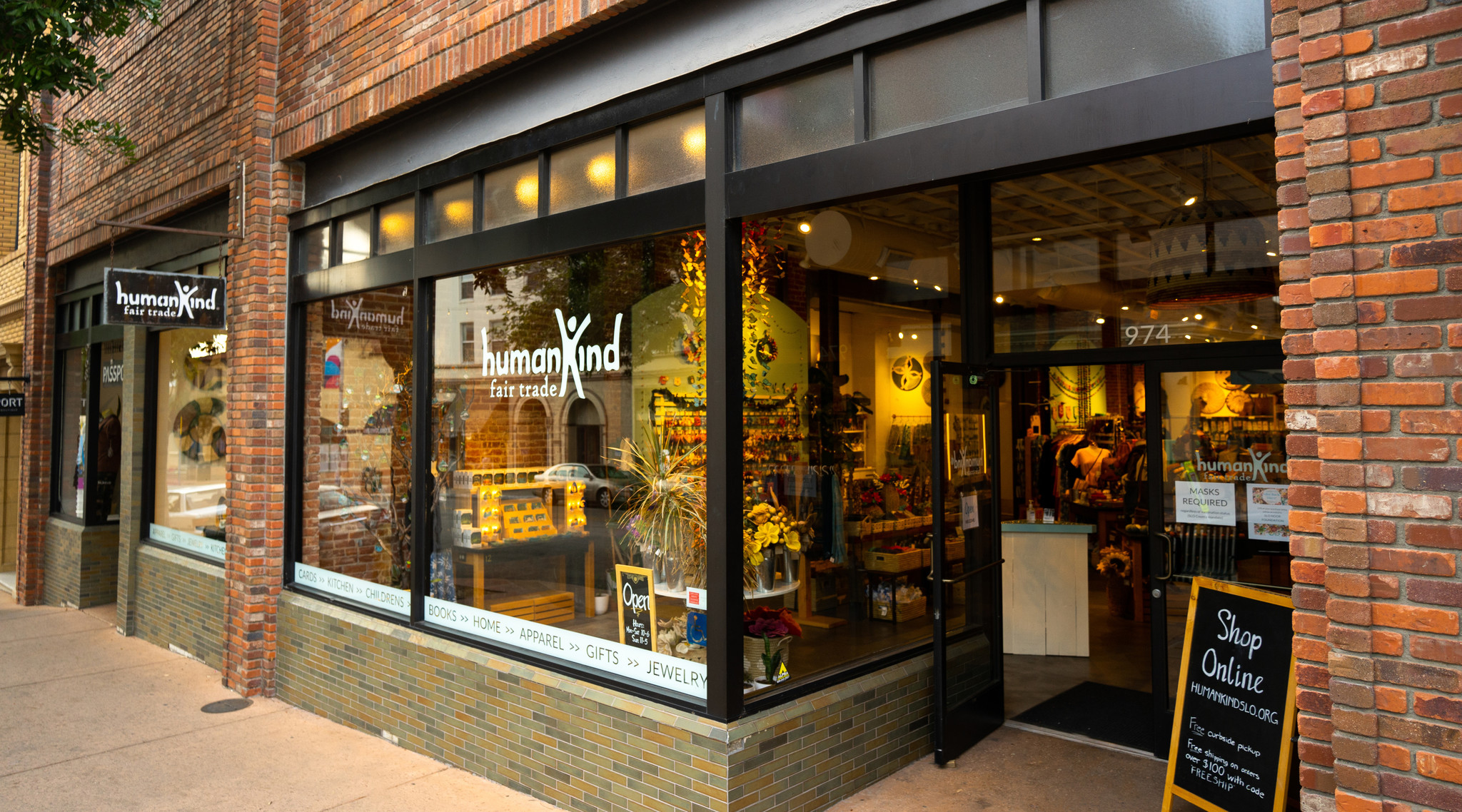 HumanKind Fair Trade began as an idea that overtime evolved into a unique way to change the world.

This annual event was wildly popular, and Elizabeth soon realized there was an untapped market in San Luis Obispo CA. She quickly combined her love for unique gift items with her idea that kindness can extend beyond a single community.

Elizabeth recruited friends to form nonprofit corporation in 2007 with the goal of opening a fair trade store in the heart of the city’s downtown core. After a fundraising campaign to raise awareness of the importance of fair trade, the Board of Directors opened HumanKind Fair Trade on July 1, 2009.

As the global financial crisis began to unfold in 2008, the Board wrestled with fears about starting a retail business. Fair trade cooperatives around the world were suffering.

But the Board forged ahead with the help of dozens of volunteers. In 2015, the store even expanded its square footage by taking over the space next door in a substantial remodel.

Today, under the leadership of current store manager LynAnne Wiest and guidance of a skilled Board of Directors, HumanKind Fair Trade continues to grow and meet its mission to provide income to artisans and farmers in the developing world. 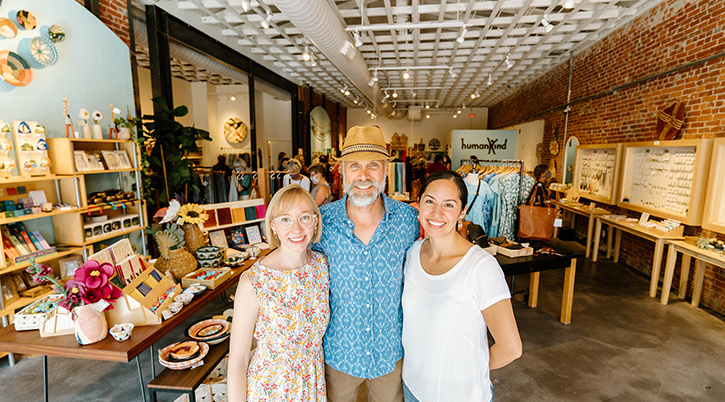 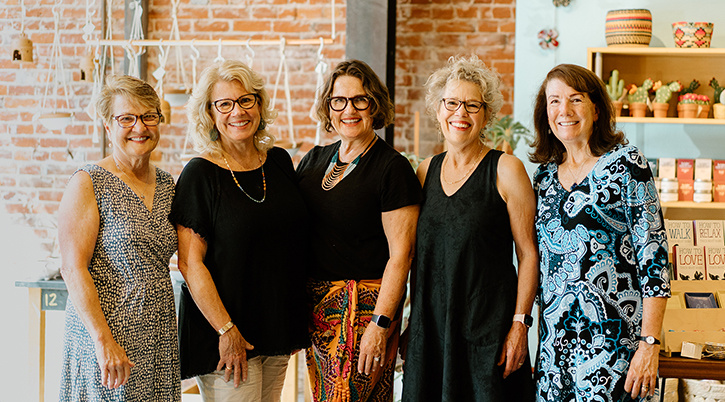